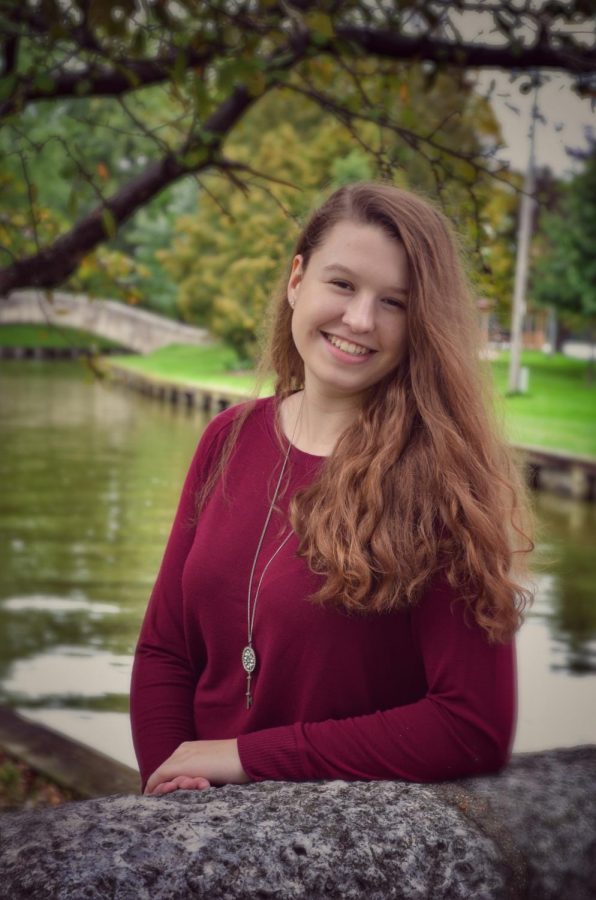 I have failed many times in my life — to say the least. I was cut from the varsity volleyball team, and I have failed some classes.

I am no stranger to failure, and there are things I have learned from failing.

One thing about me is I hate making mistakes, which unfortunately for is common in humans. In middle school I took Spanish 1 — it was not my strongest class. I made many mistakes during the course of the year and inevitably scraped by with a D. It was not my best work. I was not happy with how I ended the year, but I was not ready to give up on Spanish.

The following years I continued to take Spanish classes, and with each class, I worked harder to improve my grade and my skills. Now I am in Spanish 6, and I have learned that failure is a good motivator for me. If I had never failed Spanish, I would never have pushed myself to become better at it, and I would not have learned that I like learning about other cultures.

Everyone has failed.  What have they learned from it?

Failure is something that everyone experiences in his or her life. It can be beneficial in helping people better themselves. When people fail it impacts them. Whether is it failing a class, getting cut from a sports team or getting fired from a job. Failures give people the motivation to create success.

There are many famous people that have failed and they have bounced back from those failures: Walt Disney, Steve Jobs, Beyonce, Michael Jordan, Harrison Ford, Oprah Winfrey and Barbara Corcoran.

Barbara Corcoran gave a TED talk about failing and she stated that everything good that happened in her life happened on the heels of rejection. Corcoran learned that every failure is like a good luck charm for her because she knows that there was something good that can come from it. She has experienced many setbacks and failures in her life, but they have not stopped her from being a successful businesswoman. It is important to remember that sometimes we have to fail before we can succeed.

You have failed. What can you learn from it?

I am going to make a guess — you have failed at something before. It probably did not feel good.

When failure happens it is easy to start thinking negatively, but something that is important to do when you fail is to keep a positive attitude — this is difficult for many people. It is easy to let the voice in your head beat you up, but you can not let it push you around. Dr. Sam Collins said simply in an interview for Forbes. “If nothing else, I hope you realize failure is temporary, and failure is good even if, undeniably, it feels really bad when it happens.”

Something that is often gained from failing is resilience. According to the American Psychological Association resilience is the process of adapting well in the face of adversity, trauma, tragedy, threats or significant sources of stress. In simpler terms, resilience is how people react in difficult situations.

When you fail do you break down and give up? Or do you get back up and try again? If you are someone who bounces back from a failure easily then you have strong resilience. This is a characteristic that is gained from failure.

It is also important to know when to be resilient and when not to be resilient. According to Dr. Sam Collins when you know it is the right decision for you, you must never, ever give up. Tune in to why it is important to stay motivated and surround yourself with like-minded people who can support and help pick you up when you fall. Something to remember is that everyone has failed in life. It is okay to fail because there is so much to gain from failing.

At the end of the day, we have all failed at something. It is just a part of life. Failures may close some doors, but it also opens up brand new doors that we would never have expected. There are many things to be gained from failure.

Failure can create good characteristics for example resilience. Resilience allows you to be better prepared for when life does not go your way. Another thing that is gained from failure is knowledge. Often times when we fail we reflect on what happened and try to learn from that experience and to not make the same mistake again.