From Finland to the States, Foreign Exchange Student Gets Unique Experience 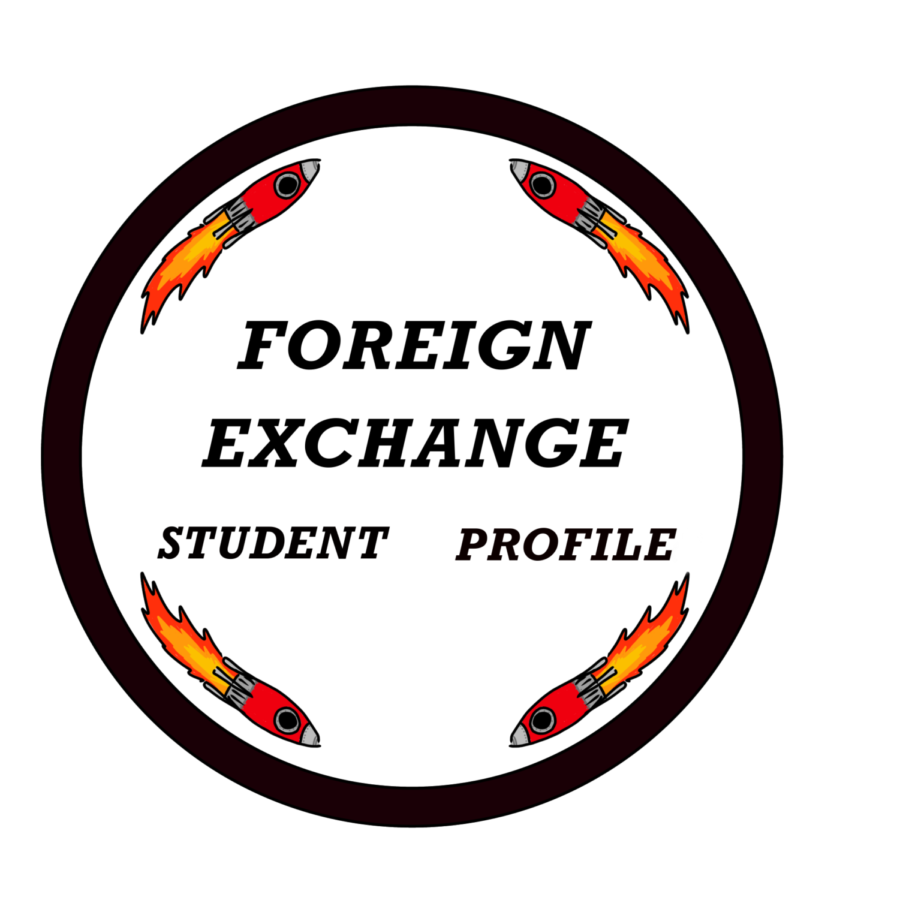 The transition from vast boreal forests to corn fields and farmland is a shocking one. For Kristo Tuomiranta, this is one of the biggest differences in culture he notices between his native country and the United States.

Tuomiranta lives in Finland with his mom and brother and attends a high school with about the same number of students as NHS.

In search of new friends, personal English skill development and a chance to play ice hockey in a different country, Tuomiranta decided to take the leap from Finland to the states for his junior year. After a long flight and three plane transfers, he arrived in the United States on Sept. 2.

Tuomiranta notes differences in the COVID-19 pandemic situations between Finland and America. He says that the COVID-19 situation in Finland is more improved than it is here.

“We don’t have to use masks or have virtual school anymore,” Tuomiranta said.

He also says that people in the states indulge in fast food much more than people in Finland. “We make our own food almost every day.”

Coming from his home in Finland where temperatures are low and a blanket of snow covers the ground for the majority of the year, Tuomiranta says that the varying temperatures here are new to him and he enjoys the different seasons in Wisconsin.

Although he speaks about the many differences between the two countries, Tuomiranta is enjoying his stay so far, and he is taking part in an experience many people have never had.