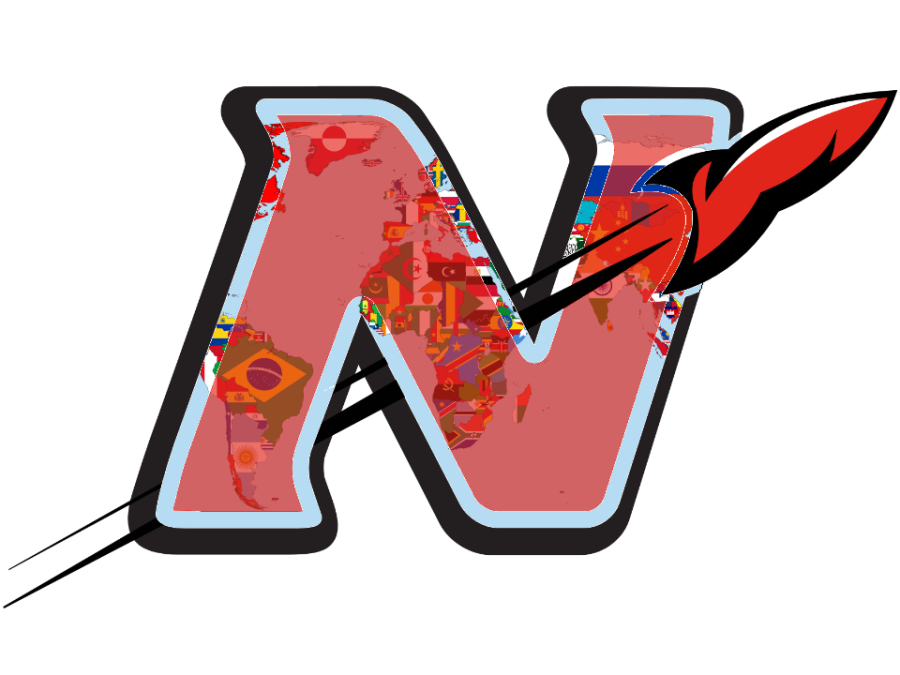 We are one school, one community, united by our respect and tolerance of other people.

In November 1999, UNESCO officially proclaimed the 21st of February of every year to be the International Mother Languages Day.  In subsequent years, the United Nations called on its member states to use this day to “promote the preservation and protection of all languages used by peoples of the world,” according to their official website.  In keeping with this effort to preserve, I wanted to bring attention toNHS’s  own multilingual communities, and help demonstrate that we are a school of many peoples, with backgrounds from all across the world, especially when it comes to language.

Clementine Mukashyaka, a sophomore, told me she is proud to be bilingual.  Her native language is Kinyarwanda.  According to the Encyclopedia Britannica, Kinyarwanda is spoken by roughly 12 million people in Rwanda and surrounding countries such as Uganda, Burundi and the Democratic Republic of the Congo, where her family hails from.  Mukashyaka says, “[I] use Kinyarwanda when I get home from school because some of my family who never went to American school don’t speak English but Kinyarwanda.”

She explains, “Now that I know English, I use it the most because I’m mostly at school, and every conversation I hear around is English.  Even the teachers teach in English.”

Nevertheless, Mukashyaka maintains pride in her ethnic and linguistic origins.  “Having to speak two languages is one of the coolest things that happened to me in life, so it means a lot to me.”

Eric Wang, a junior, shares a similar situation with his native language, Chinese.  He adds, “I don’t really use my maternal language much. The only times I do are usually when I’m talking to a relative or close family member.”  With his family having emigrated from Fuzhou Province, he speaks not only the standardized Mandarin language, which is taught in schools (as well as what is taught here at Neenah), but also the regional dialect, Fuzhounese.  I personally have observed the impact of this on his speech.  When I talk to him in Mandarin, (including the time I asked him if he would be willing to help me here), he speaks with a distinct southern accent- replacing the sh syllable with s in many words.

Wang tells, “My maternal language makes me feel somewhat connected with the place where my parents grew up. Along with that, it gives me a greater appreciation for Chinese culture as well as the local culture in Fuzhou.”

Hannah Solon, a sophomore, uses three languages to maintain connection to her family in the Philippines.  These three are Tagalog, Cebuano and English.  For some geographical clarification, she explains, “Cebuano is mainly spoken by the people in the Visayas and Mindanao (southern) part of the Philippines and those people who speak Tagalog are from the Luzon (northern) area.”   She is more dominant in Cebuano, saying, “I mainly speak Cebuano to my brother and mom because they are the only ones who speak it and also I use it to communicate with my family back in my homeland.  I speak English with my stepdad and with my friends and teachers at home, it’s fun but sometimes I find it hard to communicate in English. As for Tagalog, I don’t really speak with it that much because no one in our house speaks it, but I can understand it fluently, and it is just that I am not used to speaking it.”

Solon reiterated her support for the ideals of multilingualism.  “Being able to speak and understand three languages means a lot to me, and I am proud of it.  There are lots of benefits from knowing it because you can express yourself in different languages and that is really amazing!”

As a child of a Mexican immigrant myself, I found that I could relate to these perspectives.   I, too, grew up speaking a different language at home, for me that was Spanish.  And like everyone before me, I too can say that I am proud of my heritage, and that it helps define me as a person.  No two people are the exact same, and so it is important for all of us to maintain and respect each other’s linguistic and cultural background.  We all have a lot to learn from each other.