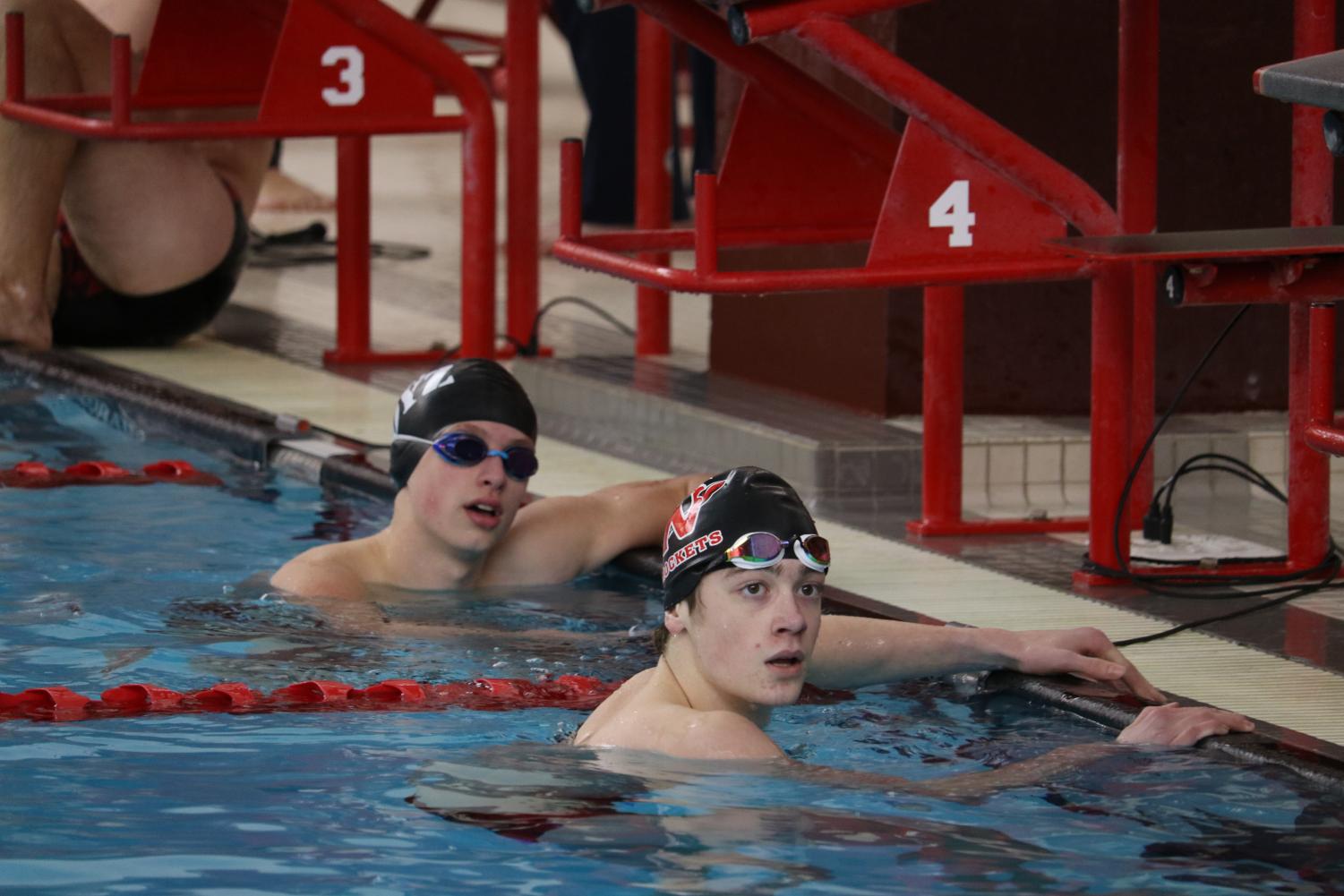 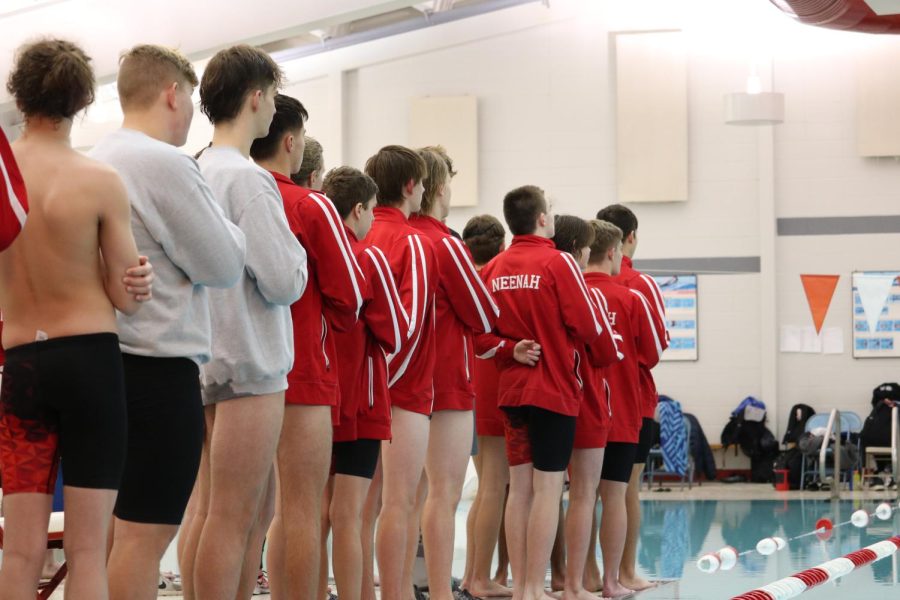 In a mathematically satisfying 128-64 victory against the combined Appleton West/Kimberly Swim and Dive Team, the Neenah Rockets prevailed on a night meant to commemorate their graduating class.

Senior Jack Zemlock, a spectator, noted, “I rate the swim meet a 10/10; I just got here but I already love it.”  He also noted the quality of the diving events.

Following the diving events, the senior class members were lined up during the intermission, each receiving a moment of attention.  Microphone in hand, junior class members uttered fantastical claims of some seniors pursuing such majors as “Ethical Hacking” and “Big Foot Hunting.”

“We had our first balk, which kind of sucked, but apart from that, we did a good job today,”  senior Logan Steward, a diver, said.

Additionally, he congratulated the efforts of the sole diver from the Appleton West/Kimberly team.

“He tried his hardest and beat me, so he’s pretty good,” Steward said. 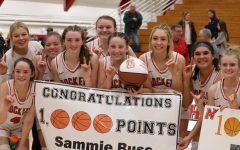 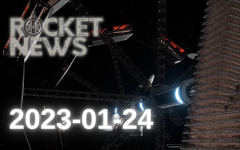 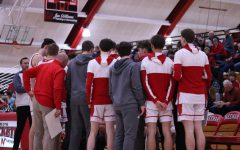 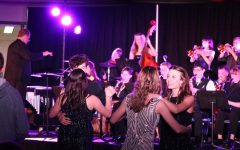 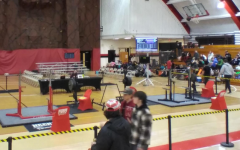 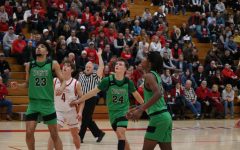 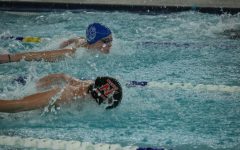